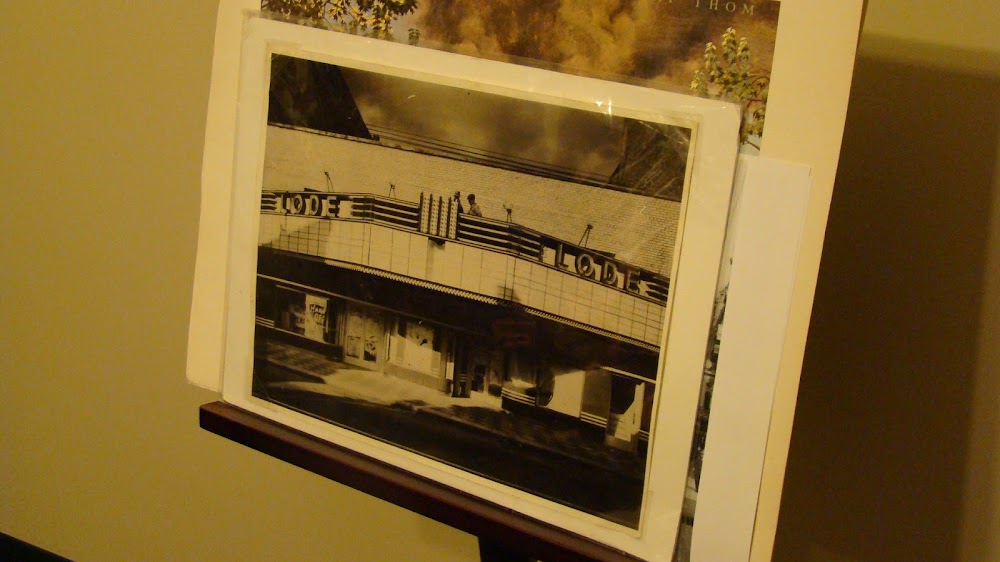 As of August 2022, Darrell proceeded with his well-deserved retirement. Nikki Fredianelli became part owner of the agency and remains the personal lines agent. A new CSR, Tayden Carlblom, joined the team to make this agency remain #1 in customer service! George would be proud of the agency's legacy and drive to keep it as strong as it once was. 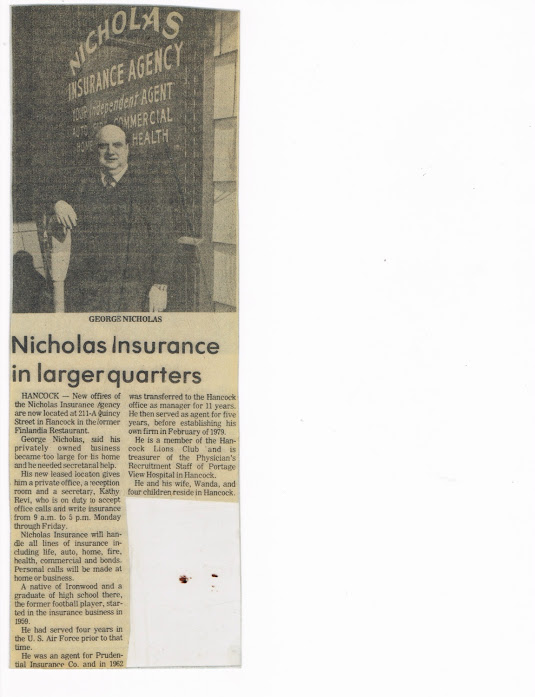